While the vanilla game of Transport Fever 2 provides the player with a great number of models and content from different regions of the world, some people prefer to extend the variety further by adding more content. Others like to tweak some game mechanics or to alter some configurations to better suite their style of gameplay. The modding support of Transport Fever 2 reaches from the addition of new model content over the altering of existing contents to the scripting possibilities which reach deep into the game mechanics.

The developers of Transport Fever 2 encourage the use of mods as a great source of creativity, but you should always be aware that additional content can increase the hardware requirements of the game and add a risk of incompatibilities. Mods that alter deep game mechanics may be in conflict to future updates. It's a good advise to keep a copy of your savegame before adding new mods. 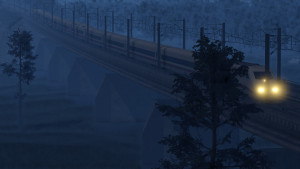 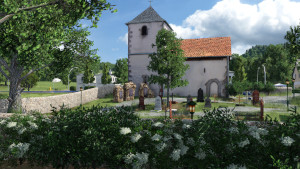 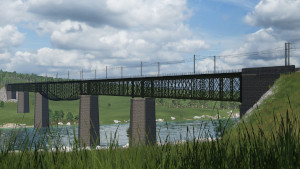 What can be modded?

Typical examples in the context of Transport Fever 2 are:

Where can mods be found?

Transport Fever 2 has an embedded Steam Workshop support. Users of the Steam version can subscribe to mods there and they are automatically downloaded to the local machine.

There are many other sources for mods made by authors from the community. Some common ones are:

Unfortunately, the Steam Workshop integration is only available for the Steam version of the game, not for other versions like from GOG or the Mac AppStore. See mod installation section for further details on how to install and use mods.

How to create mods?

The modding reference covers all neccessary details on how to create mods for Transport Fever 2.